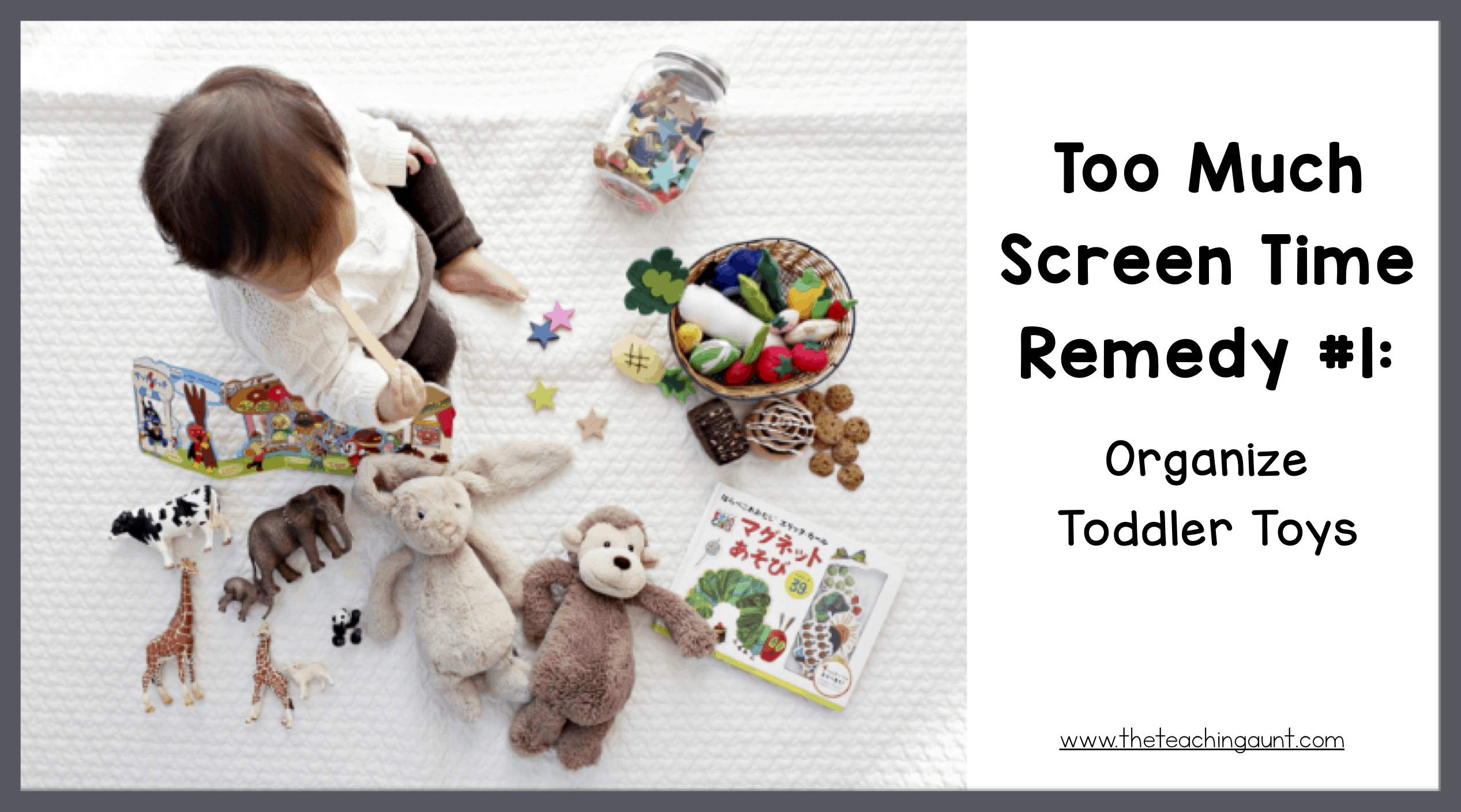 Recently, I confessed about my nephew’s exposure to too much TV and how it has affected him negatively. 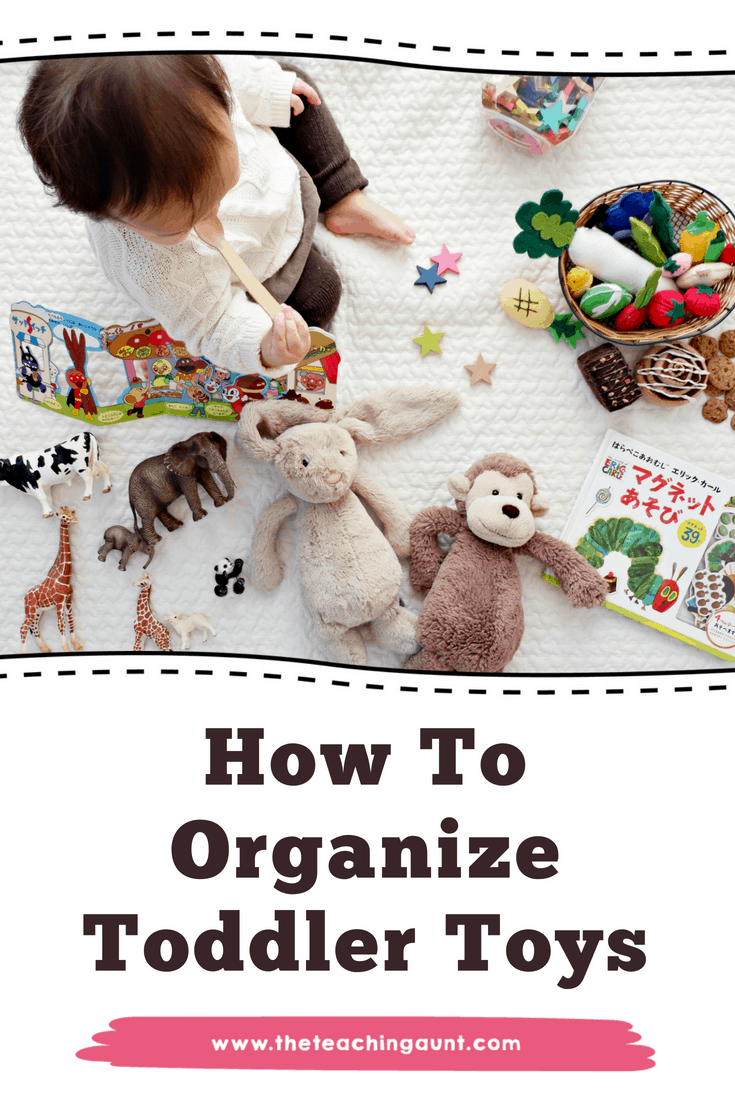 The following are noticeable changes we noticed on Seb after having too much screen time:

Towards the end, I listed down our plan of action to remedy the problem. And it includes organizing toddler toys. Which leads me to this post.

Read here for our full confession: Bad Effects of Too Much Screen Time on Toddlers

To solve our problem about my nephew’s too much screen time, the first thing we did was organize Seb’s toys and delegate a day when he can play with them.

This may sound OC to some, but I believe that one of the reasons my nephew is drawn to the TV is because he’s already bored with the toys that he plays with.

I mean, who wouldn’t be bored if you keep seeing the same dinosaurs and blocks every single day? I know I would!

And so I channeled my inner Monica Gellar (from F.R.I.E.N.D.S.) and started with the crib.

Well, when Seb grew and started climbing out of his crib, we turned it into his toy bin. More like a toy dumpster actually!

Baby toys that no longer fascinate him end up in the crib. Toys that got left on the floor are tossed in the crib. Trinkets that were found while cleaning are kept in the crib, too.

I’m pretty sure the cast of Toy Story would cringe at the thought of ending up at the crib!

Oh! And did I mention that old shoes, baby clothes and a couple of cereal boxes are also  in the crib?

So you see, it’s really sensible that I start the organizing from the bottomless cube that used to house Baby Seb.

Thus, one fine afternoon, armed with a big black garbage bag and a couple of paper bags, I sat in front of the crib. And started organizing toddler toys!

It seemed daunting at first, especially when I was trying to match egg toys and putting small Lego set together. But after that, it was a breeze. Or at least that’s what I told myself. 😛

Anyways, I was able to sort all the toys into the following piles:

I know the categories are quite out there, but if you have a lot of toys to sort (and running out of patience), you’ll just sort them quite randomly, too.

I picked my battle on this one. The Sanitary Department won’t penalize me for sorting the toys wrong!

And those that are completely garbage, or toys that cannot be used anymore because either they’re already broken, misshapen, and/or destroyed, were put in the black plastic bag for disposal. 🙁

If you’re curious, here are the toys that I piled under each category. 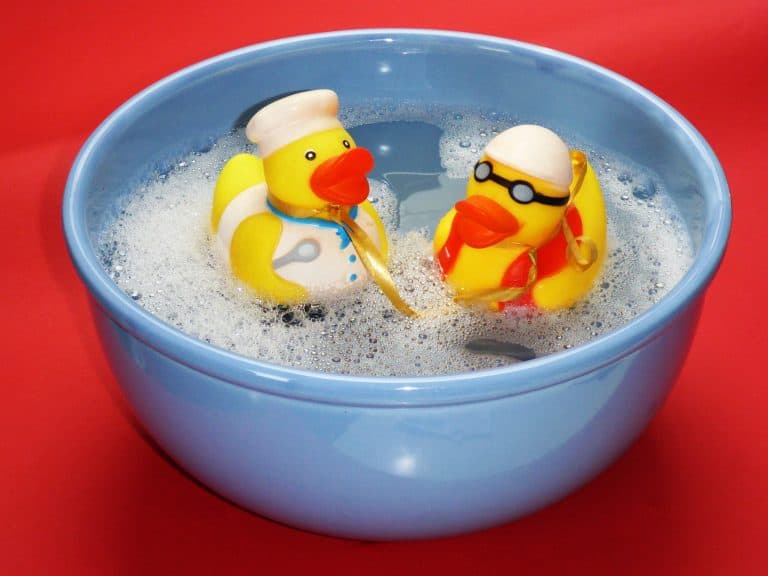 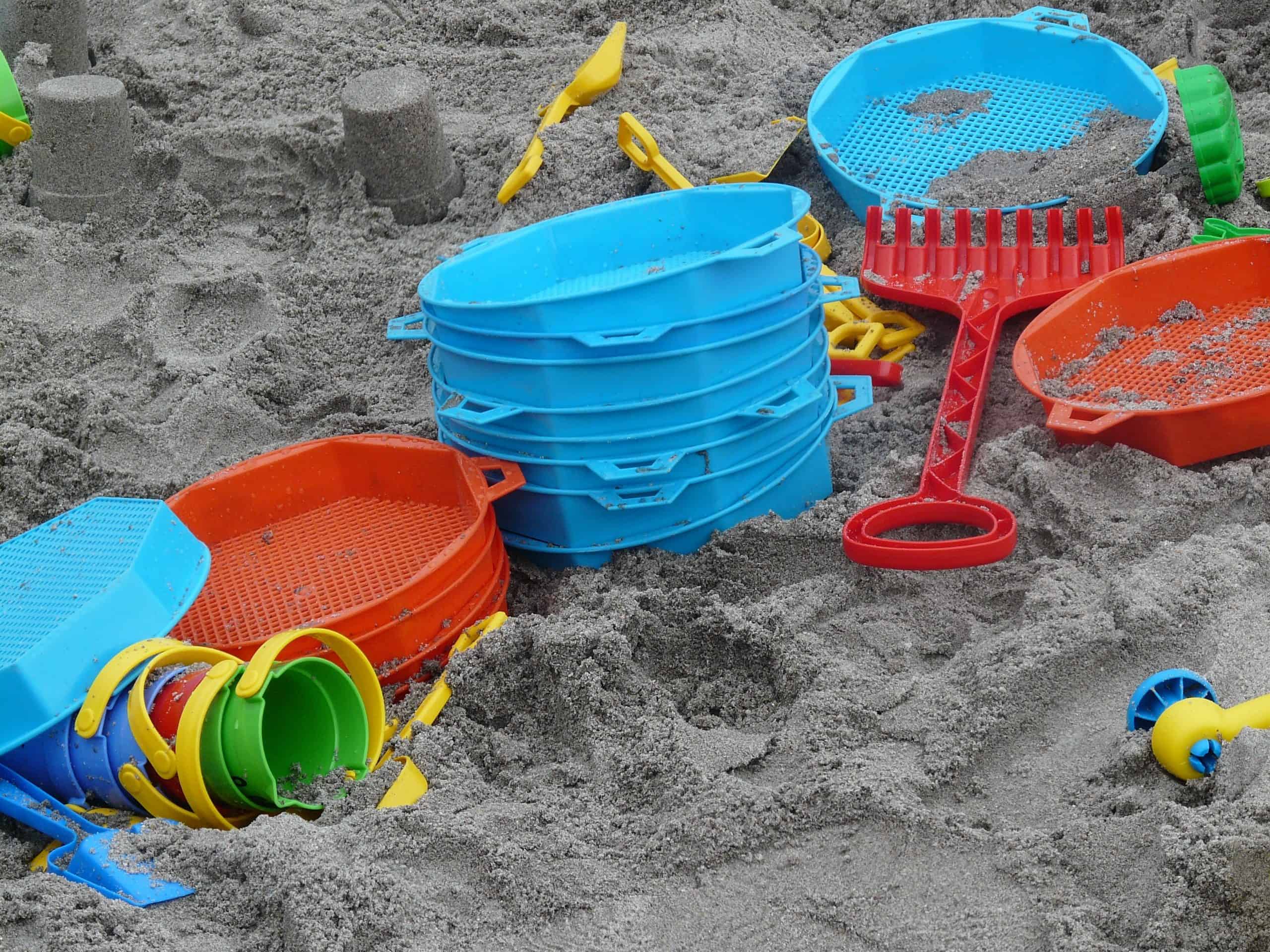 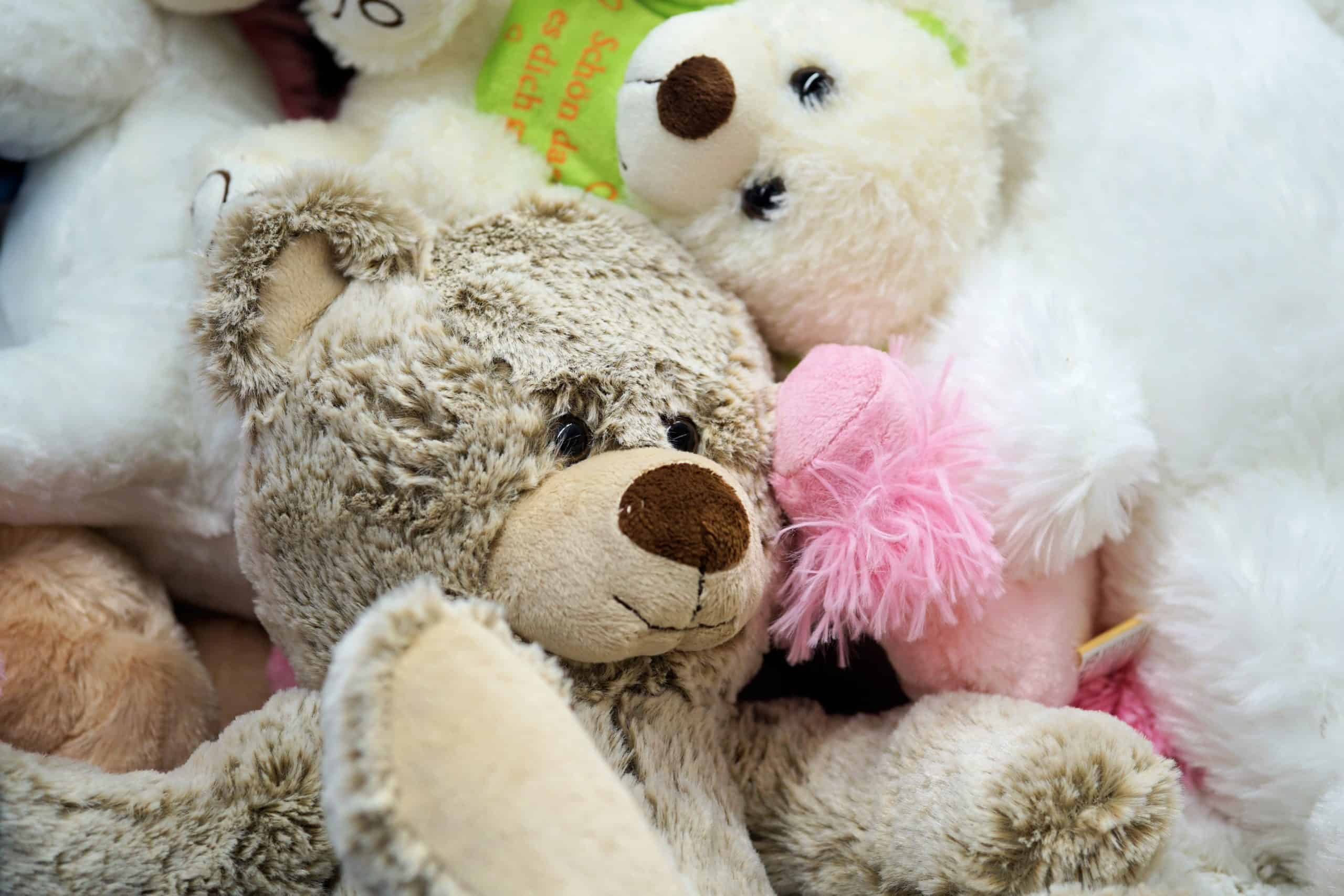 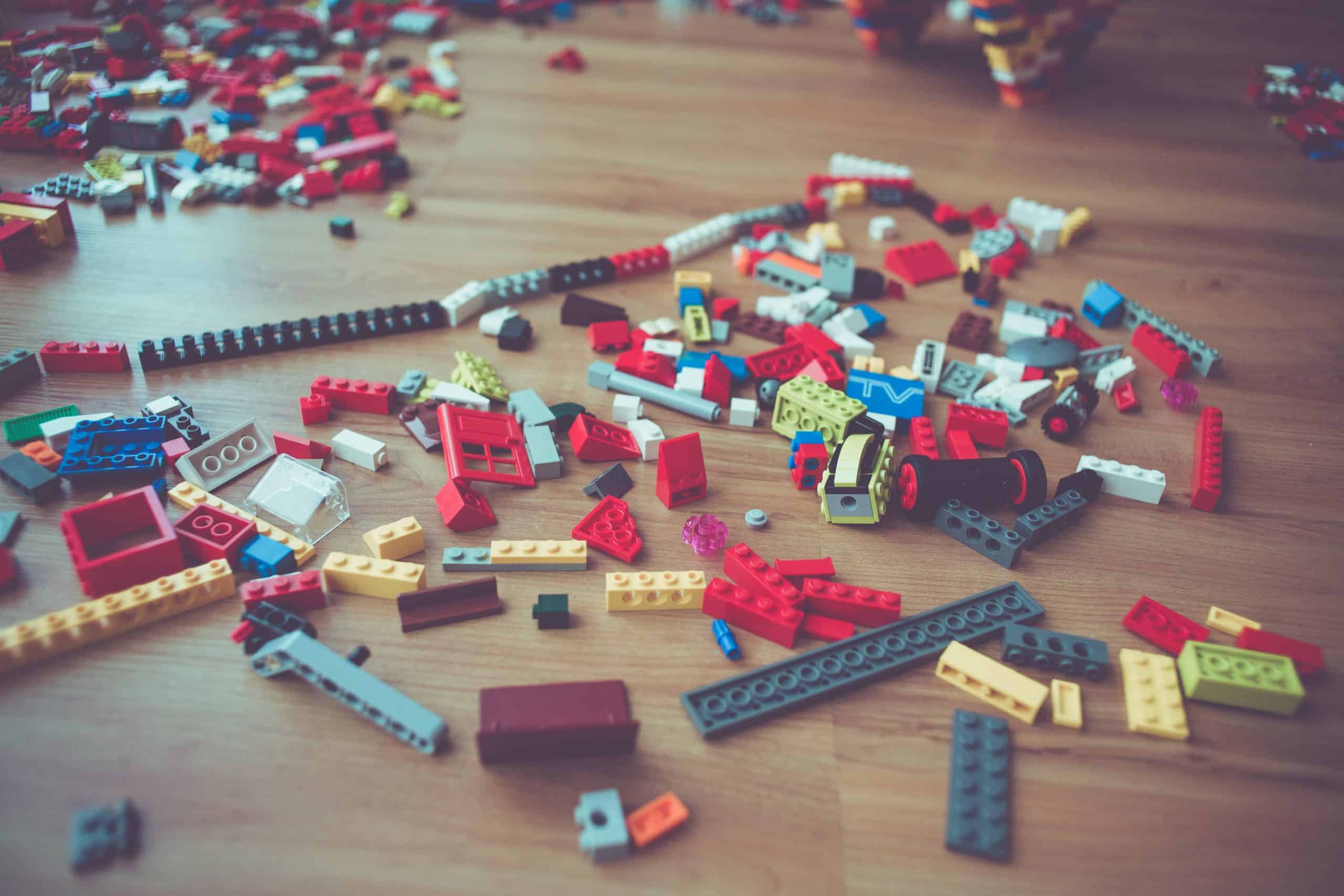 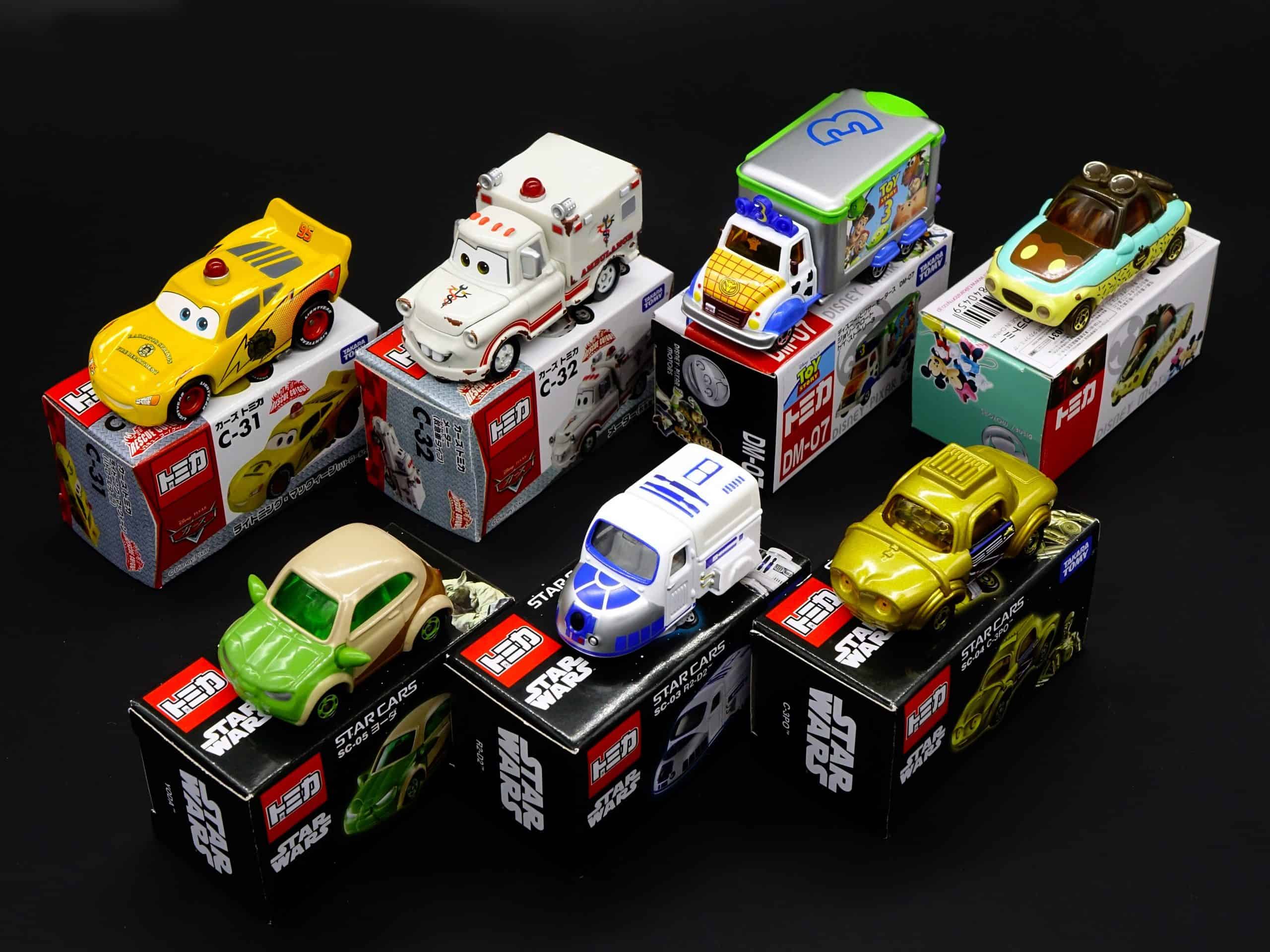 Whew! A lot, right? And those are just toys from the crib!

My sister is in charge of the other toys. So that’s another story. 🙂

Now some of you may be wondering, why did we think of organizing the toys first rather than take away TV time right away?

I’d like to think of my nephew as a recovering TV addict. (Am I being too much here?) As an “addict” we know that he would throw major tantrums if we suddenly declare no TV.

So we decided to ease him into it.

Day by day, we lessen his exposure to TV. We introduce more activities and we bring him out more often.

Simply put, we provide him alternative ways to enjoy rather than just take away something that he likes without any replacement.

And with our fingers crossed, we’re hoping that soon, he will not look for the remote control anymore. Instead, he’ll look forward to the activities that we planned for him.

For children who have had too much screen time, it would be best if you provide them with alternative ways to enjoy rather than just take away something that they like without any replacement.

And when organizing toys, don’t let the categories stress you out. We all have our own way of sorting things. 🙂 Just go with what you think belong together.

How about you? What’s your story about organizing toddler toys in your household?

Do you have tips on how to sort toddlers/children’s toys? 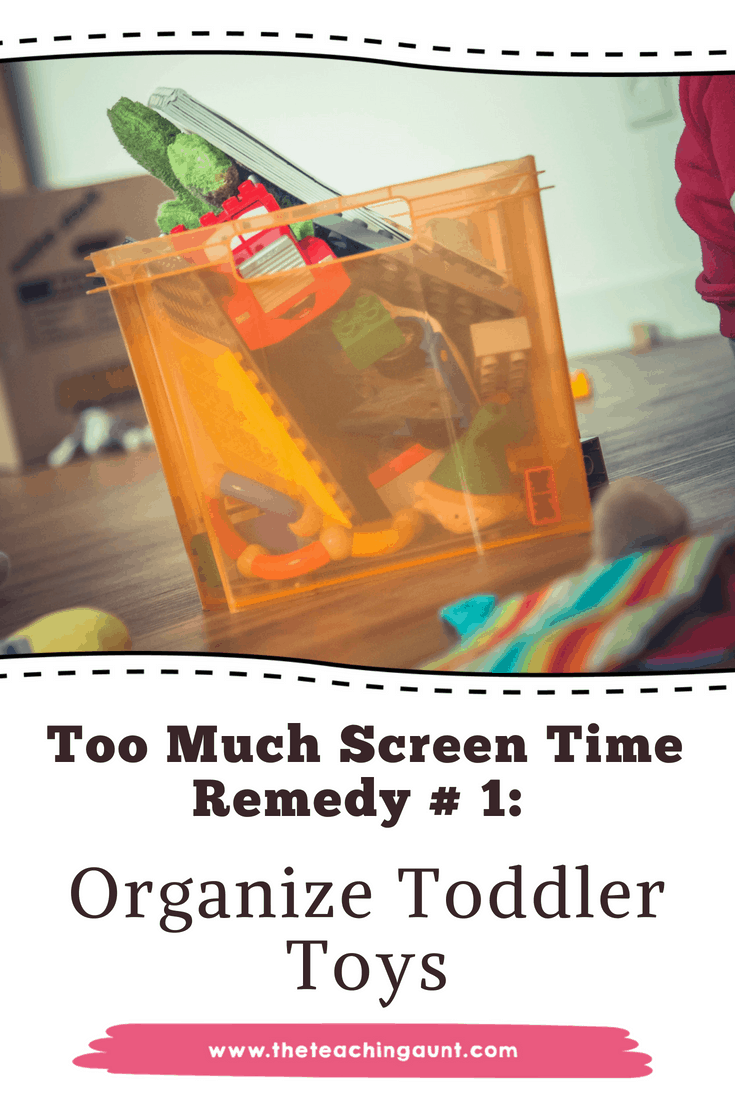 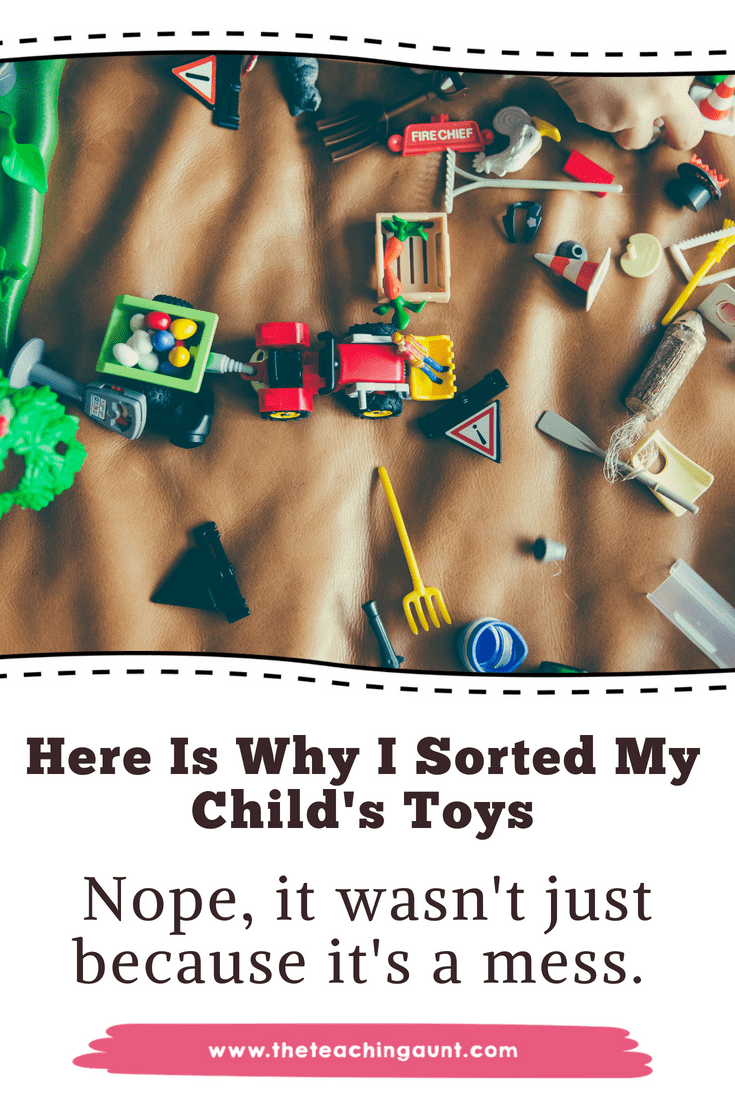 Teacher Nessy has more than a decade of experience teaching preschool students.She is an expert at creating educational activities and designing learning materials for children. She hopes to help parents by equipping them with knowledge on how they can prepare their children so they are ready for school when they come of age. And to provide them more materials so their children can rock preschool big time!
PrevPreviousNumber Wall Cards for Preschoolers with Colorful Pencil Counters
NextActivities Based on Children’s Book: Freight Train by Donald CrewsNext 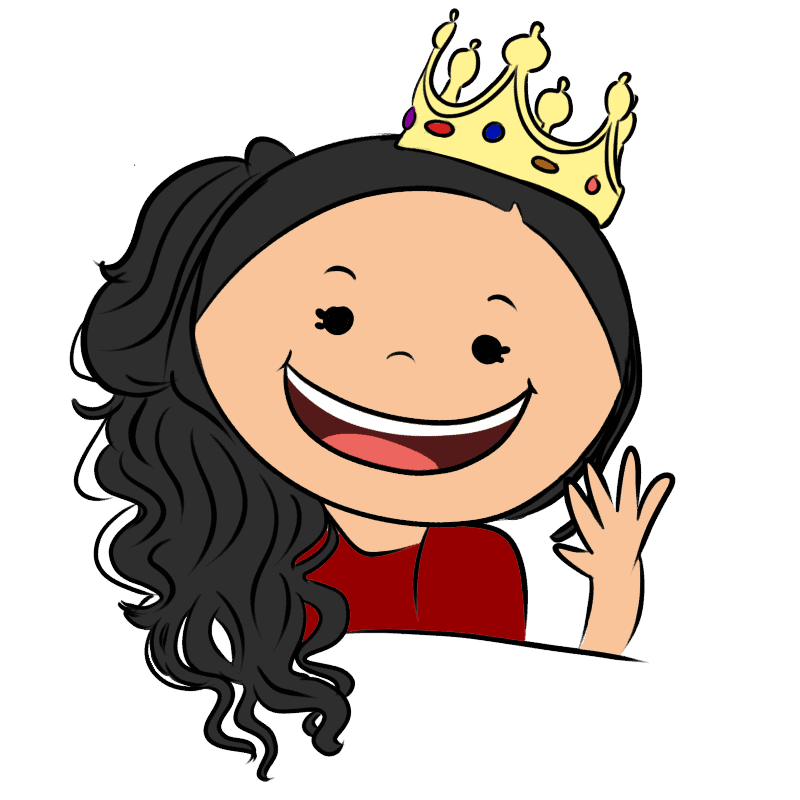